It’s funny how a random glance through the window can lead you into a new adventure. That’s what happened when Chris pointed out an abandoned house while we were on our way to Charleston (that story to follow).

Without hesitation he turned off the highway and soon we were on one of those less traveled roads.

The adventurous side of me welcomed the thought of trekking through a very neglected forrest-like area, then I looked down at my feet. Great! I’m in flip-flops. That’s never stopped me before, in fact it was almost my trademark. Chris was in his element, having spend much of his childhood exploring the woods, I on the other hand was a strange mix of scared and excited all at the same time.

“Are there snakes here?” I asked … the reply was a “yes”. The change in weather was causing them to come out of hiding. A few seconds after that revelation I saw  what was either a snake or a ridiculously large rodent’s tail retreat into the ground. I’m sure the drivers on the highway could hear the scream I made. I stood paralyzed for a few seconds but even though the offer was made to give up and run back to the car, I was determined not to be a sell out. We were at the halfway mark, it would be a shame to turn back and I could vaguely see my target ahead. 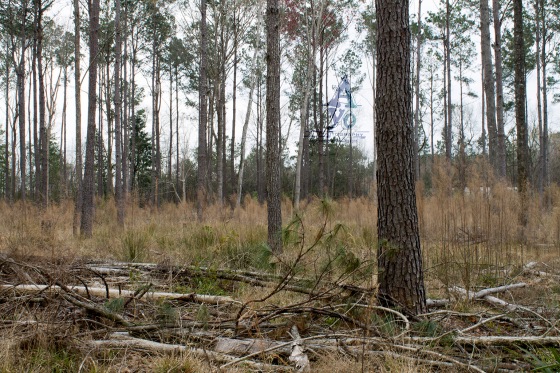 The path got more scenic, almost picturesque and though I was still shaking, each step was more sprightly, until a step that didn’t land my feet on solid ground but instead liquid. (YES, I scrubbed my feet intensely when I got home)

Finally we got to the target which turned out to be a warehouse of some sort.

And a railroad track with an awesome view!

It was absolutely worth it and I wished I could either stay there forever or be teleported back to the car. We were about a minute from the car when a loud rumble began. I was just about ready to jump out of my pants but it was soon evident that the track wasn’t as abandoned as we initially thought. It was a train passing through. As tempting as it was to return and get some closer shots, my heart probably wouldn’t survive. We took one last look at what we left behind and was back on en route to Charleston. 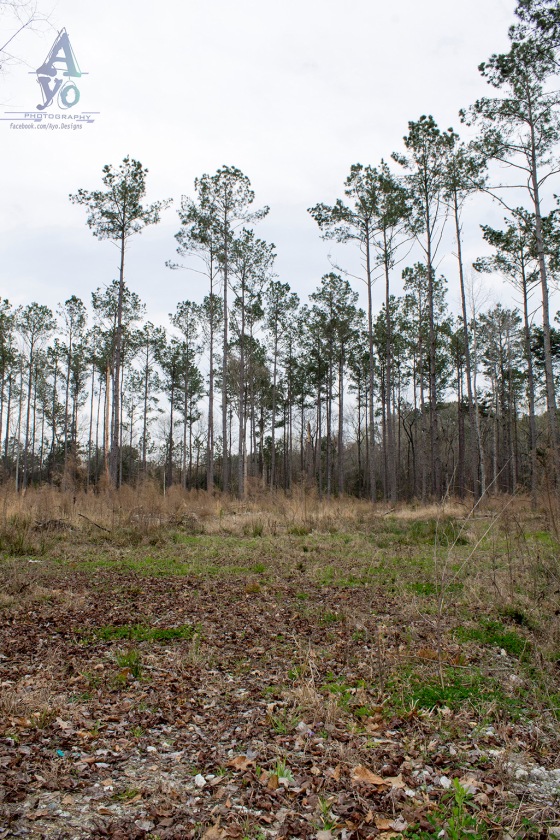