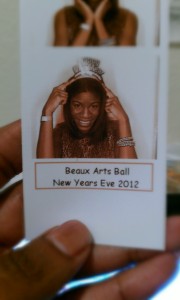 I’m back in Savannah already because of a four-day architectural conference hosted by SCAD. I was excited about the Beaux Arts (New Years Eve) Ball that would be held at the Savannah Station. I was familiar with the location and building footprint but wasn’t quite sure how it looked on the inside. My hopes of seeing it however were temporarily dashed by the *Busy Signal* That I got from Yellow Cab! apparently all of Savannah wanted to go out on New Years Eve and no one wanted to drive. Just my luck.

Dejected I sat on the bed all ‘dolled’ up like Cinderella minus the long gown waiting for her carriage. Luckily I thought to call the SCAD Beeline and they sent someone over for me! Yay! I could tell how impressed/jealous the door people were when they realized that I was the only one on the bus. V.I.P. That became the trend for most of the night though until I decided to enjoy myself and get on the dance floor. By this most people were

The party ended shortly after but more likely continued in the designated party area of the hotel. I on the other hand landed straight in my bed where I slept like a baby. Now, my biggest problem will be writing 13 instead of 12.

As I said, no resolutions, only promises I’ll make to myself. Last year was amazing and this year …well …the sky is the limit. Sadly I fear that I may slow down with my blog posts (life’s gonna get far less adventurous as I’m committed to my studies and I doubt I’ll have much time for my usual exploring) Small price to pay for success so I take it in stride.

On the upside I feel really energized from the conference. a bit terrified too after hearing horror stories about the working world out there but I’ve learned so much and definitely can’t wait to continue my Master’s journey. 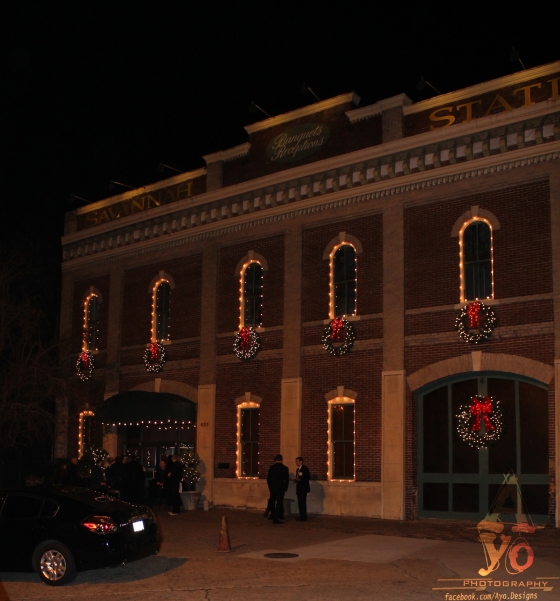 Interior of the station

I have no clue what that is but it’s interesting!

Earlier in the night……