My first wake up signal came at 5am. ‘No way’ I thought aloud ‘this trip was certainly going to miss me!’. Half hour later I still was’t ready to get up but I literally gathered every strength in me to hop out of bed and quickly get ready.

And so it was that our adventures which would take us to almost the other end of the island  began. [Us being: Dad, my two cousins – Shantol and Simone, Whorms – AKA my brother, Sylvie – a family friend n’ tour guide for the trip and I]

Till then I hadn’t realized how large St. Ann really was. Had no idea how far Alexandria was from Browns Town. Cave Valley too. In fact, we made a quick stop to admire the remaining chimney, an impressive landmark built around 1872. It was was part of the sugar factory at The Cave Valley Sugar Estate which in its prime produced sugar, molasses & distilled rum.

When we finally crossed the border we enthusiastically gave a round of applause.

Barracks Tabernacle, Aenon Town (Clarendon) which was founded in 1786. Lord knows what I stepped in to get this shot!

Another stop found us overlooking a breathtaking view of St. Elizabeth on Spur Tree Hill (also marks the boundary between Manchester and Saint Elizabeth). 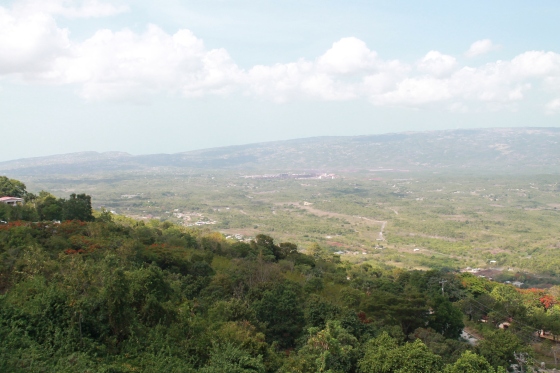 Shortly after passing through Holland Bamboo (oh how my heart bleeds to note what’s become of it), 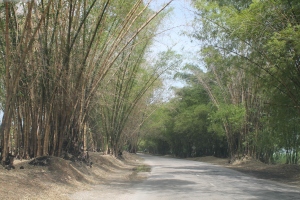 we arrived at our first FOOD stop where I had the most amazing shrimp soup. Much to Dads shock, my love for the peanut porridge there far surpassed it! I gladly traded with him. 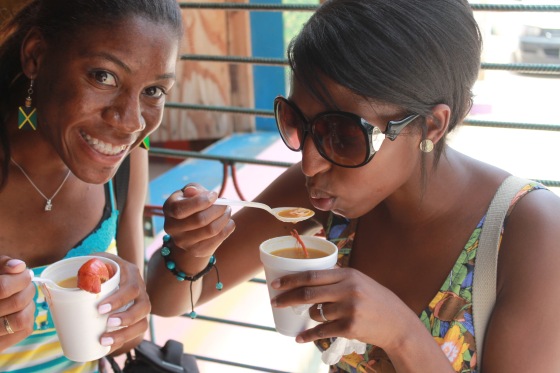 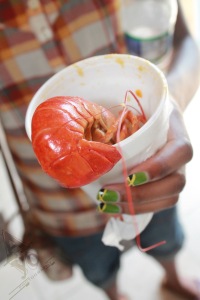 Next stop caught us right in time to see how pepper shrimps are prepared at Middle Quarters: loads of jumbo shrimp and even MORE scotch bonnet peppers and salt to keep the flavour in. YUM 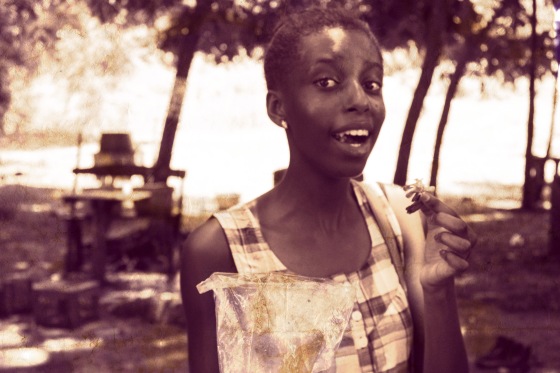 The final (and perhaps my favourite) food stop was at Scott’s Cove on the border of Westmoreland and St. Elizabeth. *my mouth waters as I recall*. Fish and bammy… I thought I’d died and got a taste of heaven. The others got their fill on delicious snow cones but I had ALL I needed. Gentlemen, let it be known, fish and bammy IS the way to my heart *wink*. 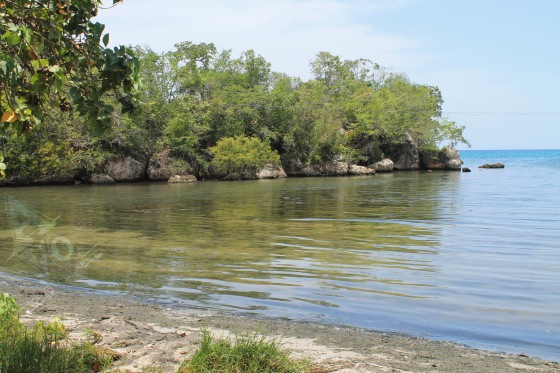 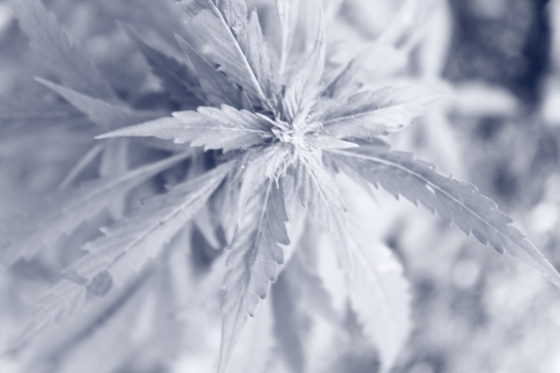 After, the tour continued with us getting deep deep into St. Elizabeth. by this time good ol’ ‘ethnic fatigue’ had kicked in and coupled with the heat, energy levels were at an all time low.

A final stop was made at a bakery in St. E where ‘hand bun’ was purchased. At first glance I was tempted to politely decline. Sure glad I didn’t because it turned out to be A-MAZING! We devoured a huge one within seconds 🙂 As a result…. a photo is not available – sorry.

My cousin and I managed to find enough energy after a short ‘cat nap’ to wave wildly at random people and see if they’d wave back. Most did while others gave quizzical stares and one … well, the lady beside him didn’t look too pleased about two women waving at her friend. We do apologize for any controversy caused by our idleness!

One thing was certain though, Kingston is definitely not the hottest place in Jamaica. The heat was definitely on in St. Elizabeth [thought I was going to melt] but it was a fantastic ad memorable trip. Glad I got ma lazy behind out of bed 🙂

19 thoughts on “‘Bess’ believe I enjoyed that trip”