Last night JPS was kind enough to cut the power. Days gone by dad would grab the guitar and we’d all sit on the verandah and sing folk songs and act crazy. (Wonder what the neighbours thought) Things have certainly changed as Dad was in a frenzy to get the generator going  and Mom was busy trying to light a candle. Usually I’d call my 1-888 boyfriend at JPS to find out when the light would be back but I wasn’t perturbed by it. I have a thing for darkness.

I won’t get into the full story but in the end, the generator was running and I was pissed by something that happened during that process. I was so upset that I went back to my old habit of head-banging and paper tearing (# 20 – yea I think I might be seeing a shrink about that). I wanted nothing to do with this generator-run power supply so I decided to wait until JPS was tired of screwing around. My phone battery was going so I turned it off and ya’ll know that my pop down laptop can only survive on it’s own for -5 minutes :S (donations welcome). I guess it was all for the best  ’cause I just wanted to be ALONE.  Then I thought, why not see how long I could go with this. (save for an important e-mail I really had to send) I did it. 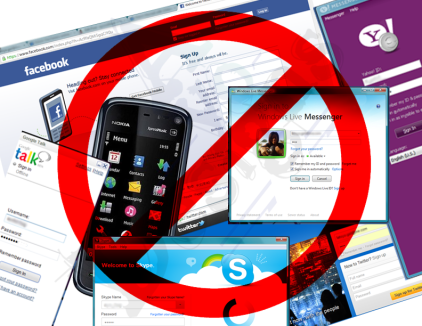 I went 24 hours media-free and when the time was up … I really didn’t want it to end. Took a little while after for me to sign on. So my post is a lil’ later than usual but I figure, better late than never!

I realize though that I’m far more productive without messengers and Facebook (yea, especially Facebook). It gave me a lot of time to think – though I mostly wallowed in self-pity. Oooo… I even got to work on a painting I’d started some time ago. 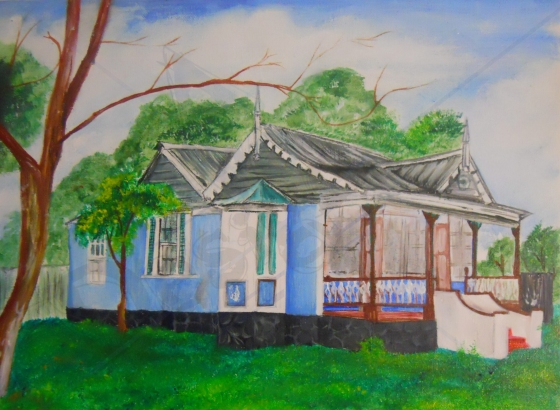 This be it! Was where my Mommy was born.

It’s still not done so perhaps I ought to stage another ‘black-out’ and finish it. 🙂

Oh, I guess I ought to go plug in ma phone so it can charge…I’ll turn it back on tomorrow… as if anyone even missed me!